Psychics and their ‘powers’ have been around for a really, really long period of time, and have been just as successful with what they do best, and probably even better at it; which is ripping people off. That’ correct – mind-reading and fortune-telling is a sham; a huge sham. Psychics scam people with nothing but lies, and more lies built upon that; which helps them rip people off of hundreds of dollars. And that’s just for one ‘session’. We’ll help you understand how psychics actually work, and why people believe them, read more.

Oh, no; don’t leave yet. We understand how huge of a turn off the word ‘psychic’ is, but don’t worry; we’re not going to sell you some made-up bullshit when there’s already so much. Instead, we’ll tell you exactly why psychics do their best to sell people lies and other crap, as well as why some people fall for their shams. We’ll explain everything that they do to make their acts believable, and will help you out with understanding the psychic empathy. 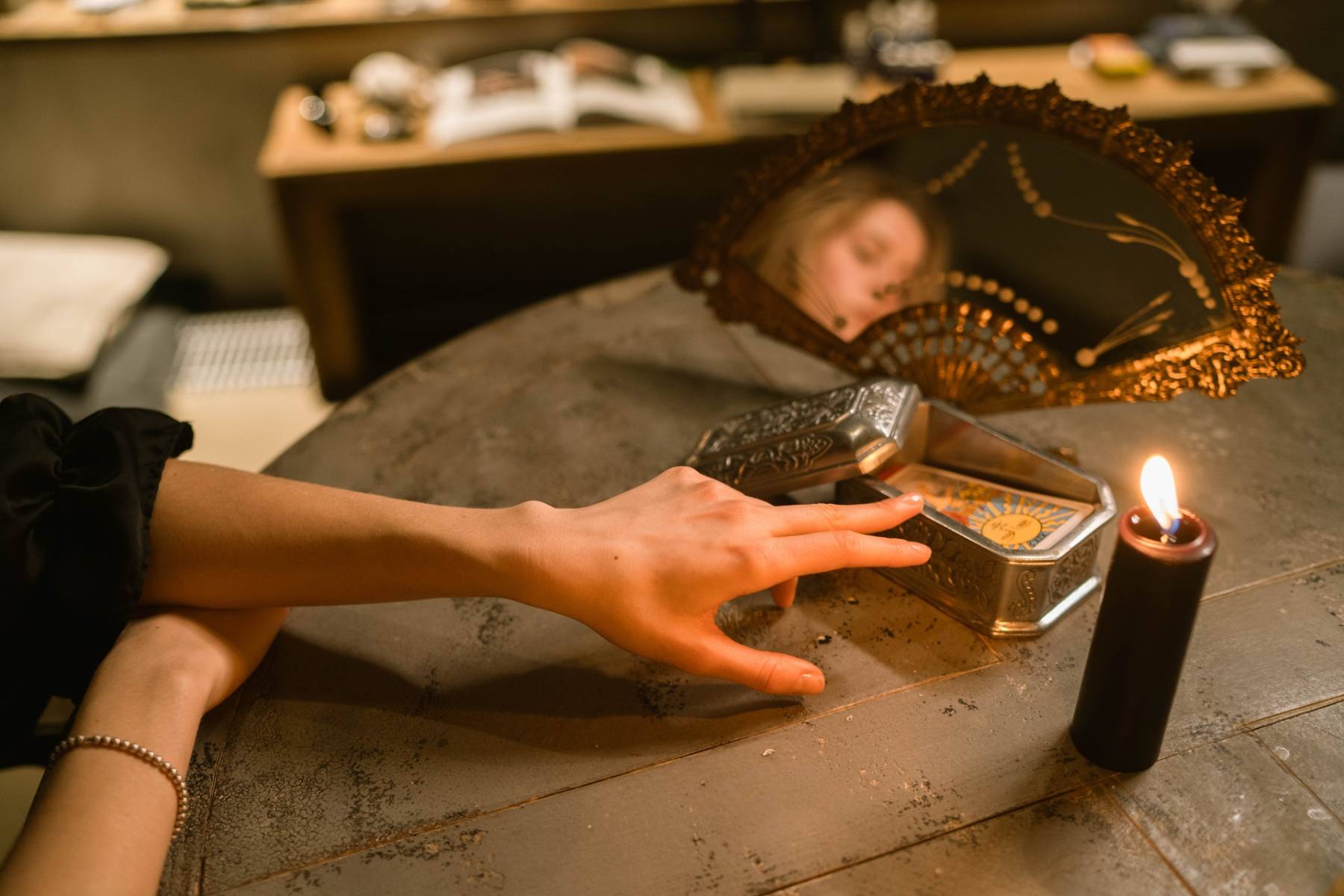 Psychics may do nothing but lie and lead people into believing that they have some superpowers with their social and behavioral skills; but they’re really good at what they do, and this is the only thing that helps them squeeze their entire livings out of people. But after all, psychic ‘abilities’ work entirely according to the way people see them. If someone’s gullible enough to fall for a psychic who tells them they’re into punk when they’re wearing a band t-shirt, it means that the psychic quackery has worked for them. But if they’re trying out their best tricks on someone who hasn’t told them they’re an illusionist and don’t lie about it; well, shit.

How To Make Your Used Car Last Longer?

A Few Things to Remember Before Buying Your First Used Car

What is Child Support Law and child support lawyers?